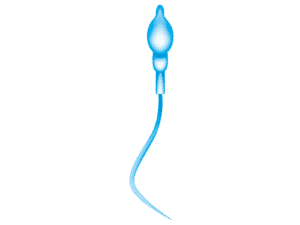 Myth #1 Having an Orgasm is Necessary

This is a rumor which has been around for ages and is very untrue, sperm only has to travel towards the Fallopian tubes which can happen without having an orgasm at all. Having an orgasm can contract the uterus which speeds up this process, but it is not necessary in the long run. 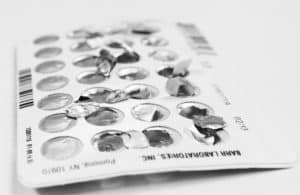 Myth #2 Breastfeeding Is The Same as Taking Birth Control

This is another myth which has been around for ages which is also untrue. While fertility can definitely be slightly diminished by breastfeeding, it does not mean it’s impossible to get pregnant altogether. Breastfeeding does raise prolactin levels and delay your period, but it’s not a good method to rely on if you’re looking for a reliable form of birth control. 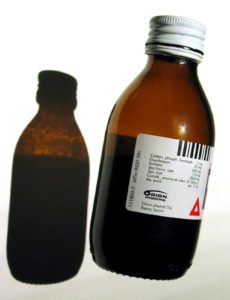 This myth has been around for at least 30 years now, and is very untrue. One common ingredient in cough syrup is guaifenesin, which is an expectorant(helps to loosen mucus).

This ingredient was studied in the 80’s as a drug that could increase fertility and help women get pregnant. The basis for these claims was based on the findings that guaifenesin could thin cervical mucus. Although this was talked about a lot, nothing was ever proven, and the myth has been circulating around society for decades now.

Besides the fact that there are no truth to these claims, the ingredients in cough syrup are not a good thing to be drinking every day, and may harm your health in the long run.

Many people are convinced that after taking the pill for long periods of time they have lower chances(or no chance) of getting pregnant immediately. For the most part, this is incredibly untrue. Different forms of birth control can affect your cycle differently, but this would only delay pregnancy by a few days at the most. Your body is able to get right back on track after you stop taking your birth control without skipping a beat. 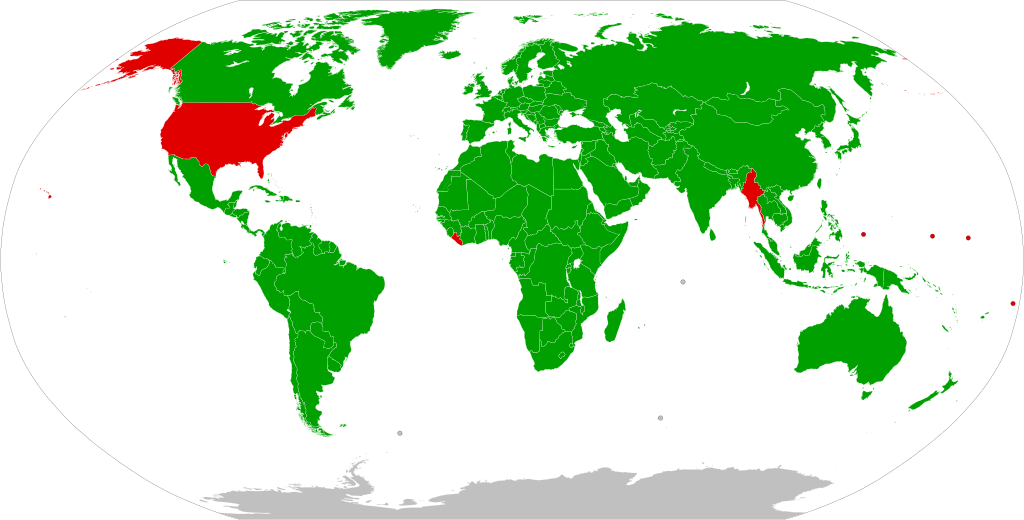 This myth has been spreading for years now, without any science to back it up. Some people believe that the act of adopting a baby increases your bodies fertility. There have been no studies we could find that prove this to be remotely true, so I think it’s safe to say that this one is definitely not true.